Updated 2021. Ah, spring. I welcome you with open arms and an eagerness to awaken from my lethargic slumber. Every year I grow restless waiting for the season of growth and invigoration. Ditch dreary and drab for the pinkest party on earth at the Macon Cherry Blossom Festival! With more than 300,000 trees, Macon has been named the cherry blossom capital of the world.

The small town of Macon is located smack dab in the middle of the state so it is often referred to as the “heart of Georgia.” It is usually a quiet town with the exception of a few weeks in March when they celebrate the extravagant display of blooming cherry blossoms.

In mid-March, Macon kicks off the cherry blossom season with a festival that includes a pageant, parade, running races, food truck frenzy weekend, lantern lighting, music, and food. The festival began in 1982 and has been going strong ever since.

The scenic driving tour through the neighborhoods of Macon was the highlight of our trip. We were enraptured by the magnificent display of delicate pink. The blooming trees formed a blush-colored canopy over the paths and roads. It is the perfect place to welcome the arrival of spring.

Stop in the Visitors Center to watch a short introduction video to Macon and to pick up a current Cherry Blossom Driving Trail map which includes all the primary stops and concentrated areas.

William A. Fickling, a Macon local resident, had a tree in his backyard and each spring he admired its elegant flowers. He had no idea what the tree was called and could find no one else in town who knew. In 1952, on a trip to our nation’s capital, he came to the realization it was a cherry blossom tree.

He began handing out trees to friends and neighbors. Unbeknownst to him, he would eventually be putting the sleepy town of Macon on the map as the cherry blossom capital of the world!

Other Things to Do In and Around Macon, Georgia

Walk around and enjoy the charming antebellum architecture. Macon boasts of 6,000 historic structures and 14 historic districts. The town was lucky to be bypassed by General Sherman’s March to the Sea from Savannah to Atlanta. Tour the Cannonball House, a Greek Revival style home built in 1853. Its name comes from the immense cannonball damage sustained during the Civil War.

The Hay House, an Italian Renaissance Revival mansion, was finished in 1859. It has been called the “The Palace of the South” and served as a private residence for 102 years. 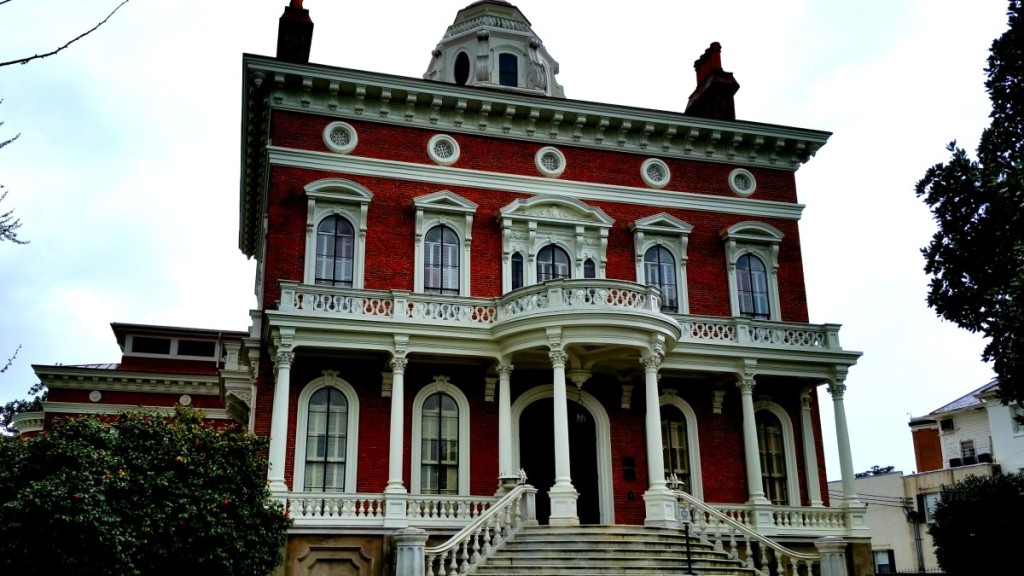 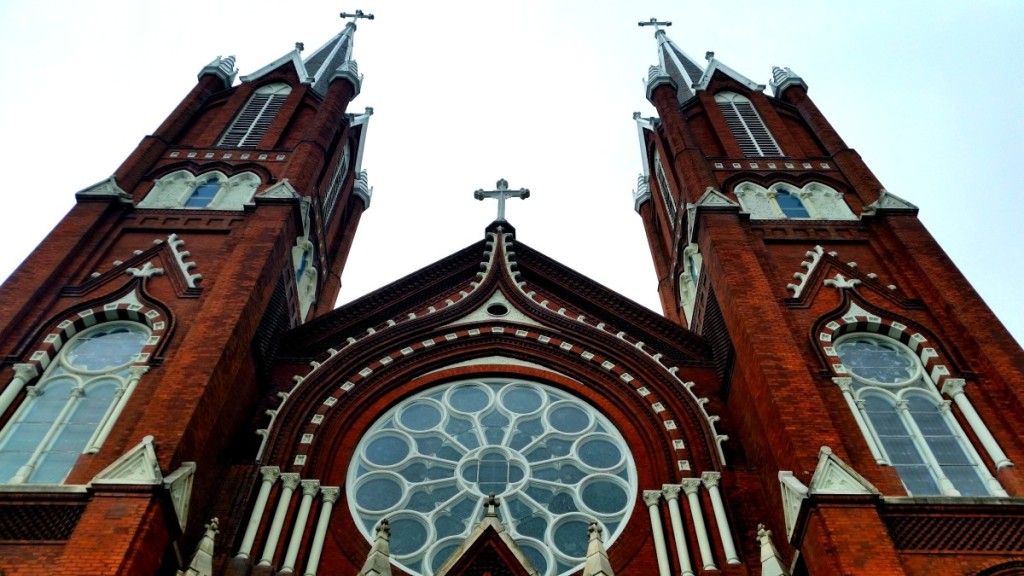 Stop in The Rookery for a local craft beer, Fried Green Tomato BLT or a hand-spun milkshake.

Visit the Allman Brothers Band Museum, where the group lived and created music in the band’s primitive years. Their album, At Fillmore East is considered by most critics to be the best live album ever made. It ranks #49 on Rolling Stone’s list of the best albums of all time. 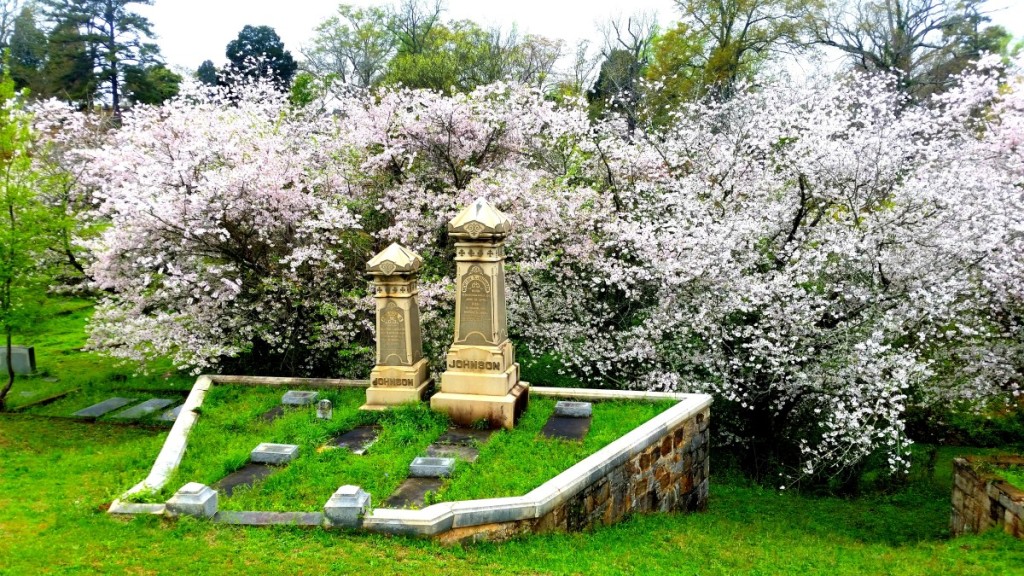 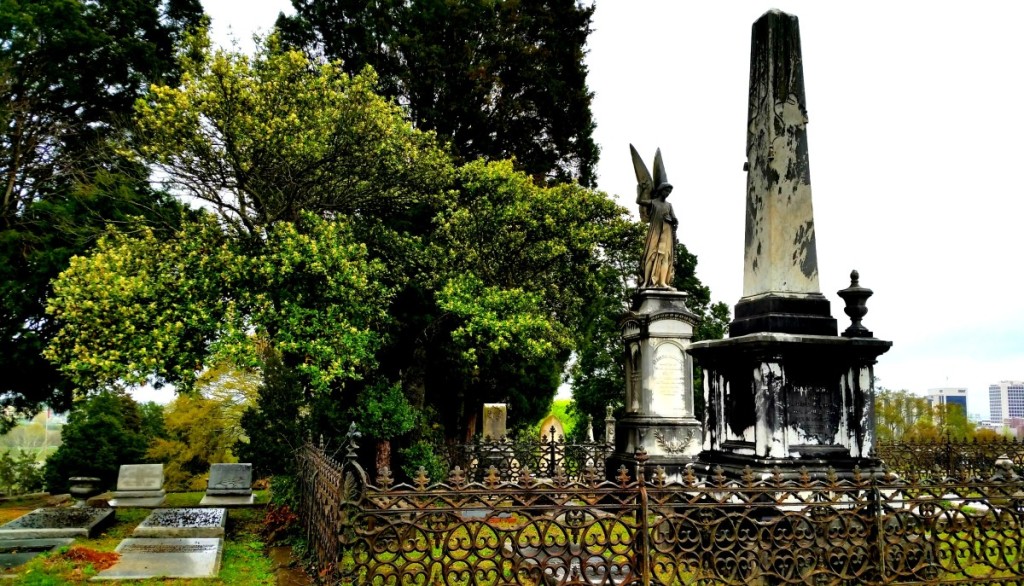 Eat a hot dog at Nu-Way, the second oldest hot dog stand in the United States. It opened in 1916, right behind Nathan’s Famous in New York. Nu-Way has been misspelling the word wiener ever since 1937 when a sign-maker made the mishap.

Learn about prehistoric Native American history at Ocmulgee National Monument, one of the most impressive archeological sights in the South. What is your favorite thing to do to celebrate the beginning of spring?